Who will qualify for the WTC 2023 final? India, Australia, or South Africa 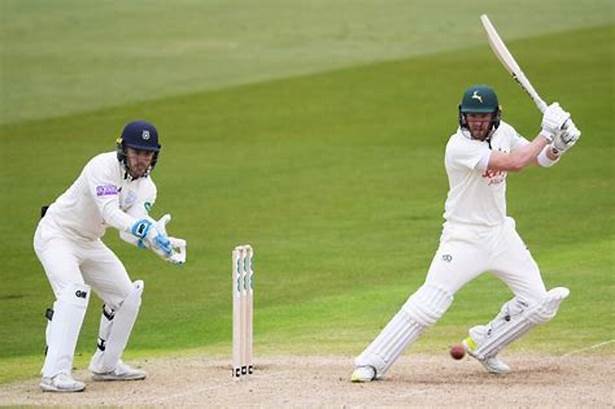 The final of the world test championship will be played in June 2023. The top 2 test teams will qualify for the WTC final.

As per the points table, England and Pakistan have officially been disqualified from the WTC final.

Now, the race between India, Australia, and South Africa is getting intensified. The upcoming test series of India and Australia will determine the actual qualifiers.

Right now, Australia is at the top of the ICC test rankings followed by India and South Africa. To me, India and Australia are the top two contenders for the WTC final. The reason behind this is that India will be playing its upcoming test series on its home pitches. Moreover, Australia is also playing a test series against South Africa in its home. The Aussies are dominating the series which is increasing their chances of qualifying for the final. On the other hand, the chances of the south African team are getting sunk into the run.

The Australian cricket team will play a 4 matches test series in India in February 2023. As of today, India needs to win 4 more test matches to qualify for the final. India is currently playing a test series against Bangladesh and if India wins the last test match in this series, then India will have to win at least 3 out of 4 test matches against Australia.

Well, that could happen as India has not lost any series in the last few years on its home grounds. What do you think, who is mostly likely to qualify for the 2023 world test championship final?