Here’s why India could lose its hosting for the 2023 cricket world cup. 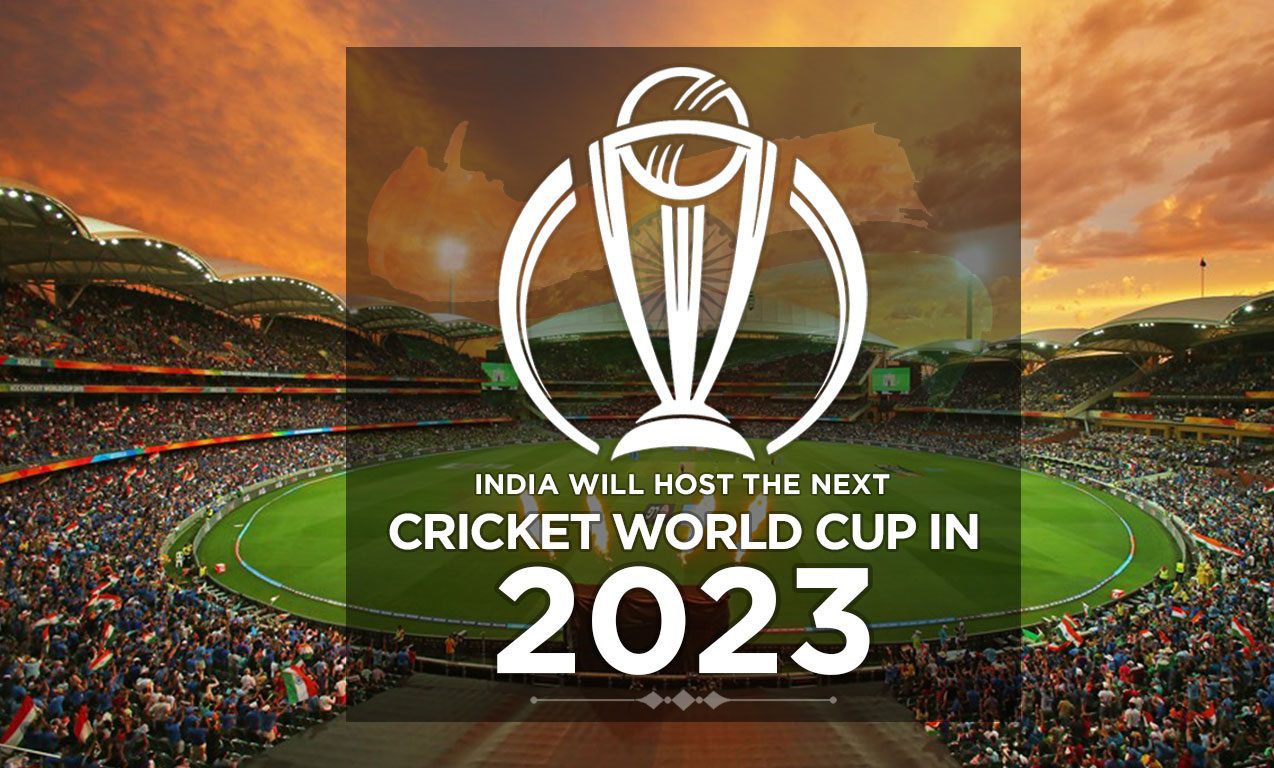 The same dispute took place in 2016 when India hosted the 2016 T 20 world cup. At that time, the BCCI could not get tax exemptions from the government resulting in a loss of 190 crore rupees. The amount was later deducted from the revenue shares of the BCCI.

Now, the same history seems to repeat as the situation has become pretty strained between these two boards. As per the standard policy of the ICC, the host nation has to get tax-related exemptions or benefits for the cricket world cup from their respective government. If not, then the ICC will have to bear a loss of 900 crore rupees. Well, that is something which is causing a major issues in terms of hosting of the world cup.

Here is what the sources of News 18 said “It’s BCCI’s money. If the ICC can’t settle this issue before the World Cup arrives and end up deducting it from India’s revenue share from the ICC, even this will end up in a legal battle”

If this situation continues, then the international cricket board (ICC) would shift the hosting of the world cup to any other country . Also, BCCI could file a case against the ICC in court to resolve their dispute. Either way, we will provide yo more update on this as soon as the authorities make any decision on this.

Till than, keep visiting and reading our other articles, we have attached related articles below that you might link