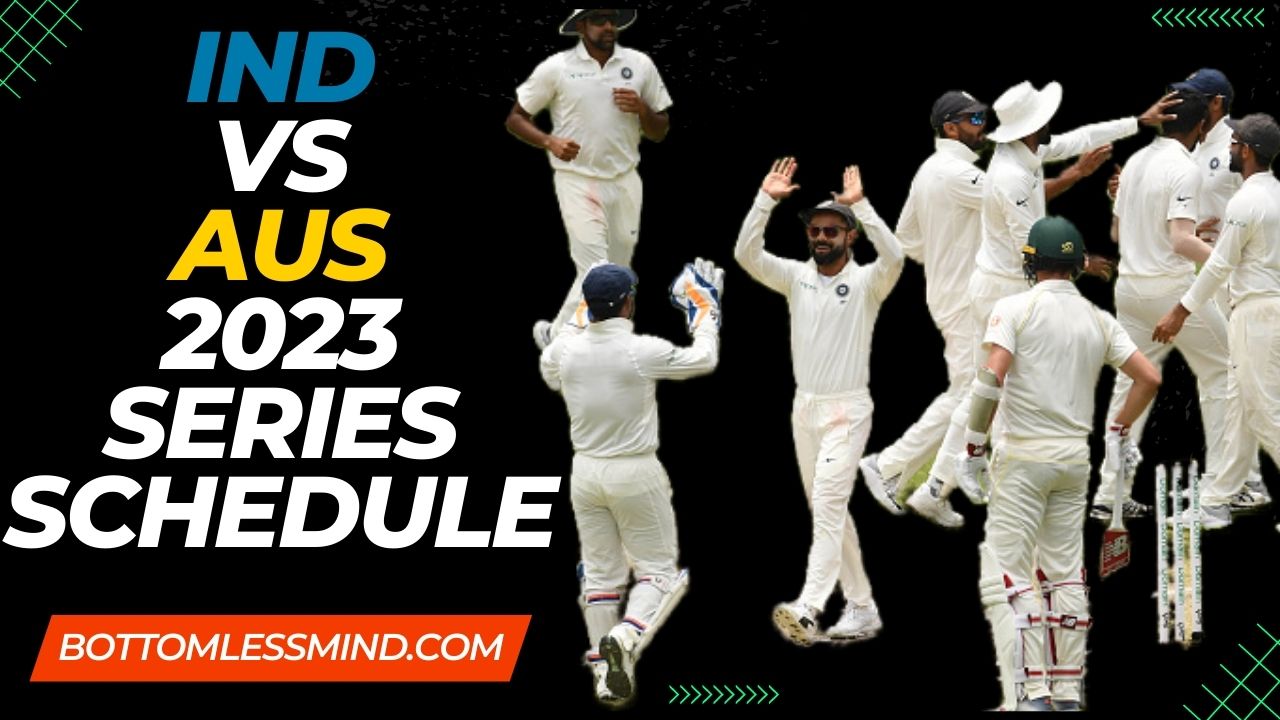 2023 is going to be an indispensable year for team India as the next 50-over cricket world cup and a couple of bilateral series are going to be played in India. So the entire 2023 year is indeed a busy schedule for the Indian cricket team. India will play the series against Sri Lanka and New Zealand in January and now, the BCCI has just announced the schedule for the Australia tour of India in February 2023.

Australia and India have always been two of the greatest rivals in world cricket. So the clash between these two sides will certainly be epic.

This series is going to be crucial for the blue army as it will help India to prepare for the upcoming world test championship and 50-over world cup. This is the reason why this series will set the foundation for the 2023 cricket world cup.