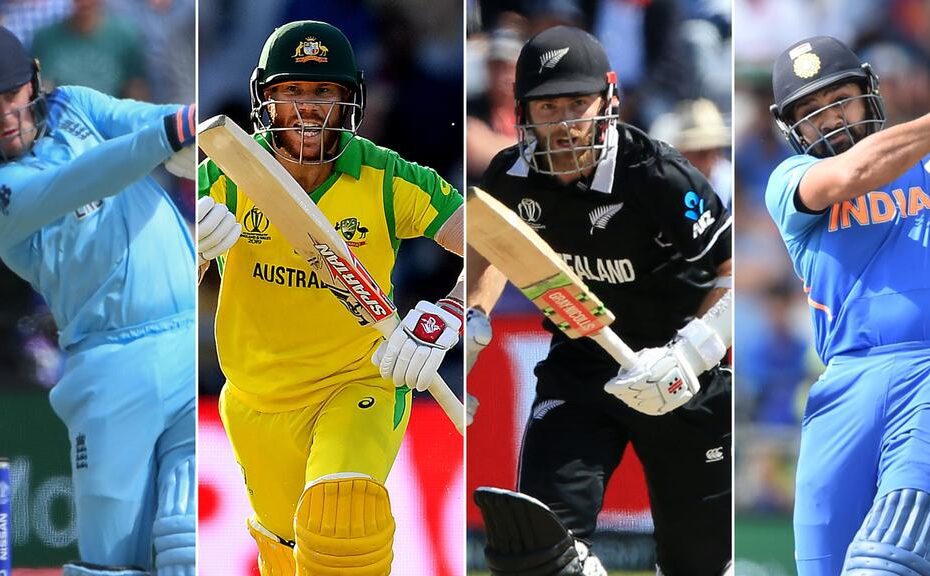 The ICC men’s T20 world cup is going to be held in Australia in the month of October and November 2022. Where 16 teams will fight against each other for the mighty world cup. This blog will take you through a glimpse of the past t 20 world cups which will give you a better idea to determine the potential winners.

Note:- This blog is not based on astrology or any kind of unscientific prediction systems instead we only believe in data and possibilities. So whatever is written on this blog is based on the past records and winning potential of the teams. Also, we will look into the present scenarios and will see the potential winners of the present time.

Past winners of the ICC Men’s T20 World Cup

On the basis of past winners, we have made a list of the top 4 teams who are most likely to win the upcoming T20 World Cup. We have included India, West Indies, England and the mighty Australia in our prediction list. More details are given below: –

India has always been one of the potential winners in the cricket world cup. Although the India team has not been selected yet for the upcoming T20 world cup, still India has a strong possibility of winning the tournament. What makes India India the best of the best? Virat Kohli, Rohit Sharma, and Jaspreet Bumrah, these names are enough to put any opponent player down.

Kohli is probably one of the best batsmen of all time and no one can ever forget their iconic innings of Virat Kohli in the T20 world cup 2016. The one and only run machine AKA King Kohli does not need to prove anything to showcase his cricketing ability. Apart from Virat Kohli, the next name that comes to our minds is Rohit Sharma. The one who is known for his attacking batting style.

Rohit has achieved many records in his cricketing career and most of them have been made just because of his power-hitting and accelerating ability. Other than this, India contains a lot of young talents such as KL Rahul, Rishabh Pant, Jaspreet Bumrah, etc. So India definitely has a better chance of bringing the T20 world cup back after 2007. Let’s see whether the long wait continues or gets broken.

Australia has always dominated world cricket which makes it one of the deadliest teams. The Australian side has some of the best players of present times such as David Warner, Pat Cummins, Aron Finch, Mathew Wade, and Steve Smith.

These players have the potential to make Australia the next T20 champion that we all witnessed at the t 20 world cup 2021. It is not going to be easy for the opponents to fight against the reigning champion. And nothing can be more deadly than playing against Australia on their soil.

Australians are familiar with the Australian conditions and pitches which is why Australia is undoubtedly at the top of our prediction meter. However, nobody knows what lurks in the lap of the future.

England, the nation that invented the amazing game of cricket. And it has been one of the best teams since the dawn of cricket. England comes at number 3 on our list. Australian and English conditions are also the same and this is what increases their chances to win. Also, the English team has some of the finest players of present times. Joe roots, Johnny Bestrew, Jofra Archer, and Joe Butler.

West Indies always has hard hitters in its cricket team. This makes it one of the strongest sides of the T 20 World Cup. No one can forget the thrilling last over final match in the 2016 T 20 World when Carlos Brathwaite smashed 4 huge sixes against England and became the T20 World champion. West Indies is considered to be one of the strongest teams when it comes to T20 Cricket.

Well, we all know that cricket is a game of great uncertainty and thus, anything can happen. This is the reason why we can not underestimate other teams. The one who plays better is the one who wins the game. So if an underdog team plays exceptionally well throughout the world cup then there are chances that they might win the tournament.

New Zealand, Sri Lanka, Bangladesh and Afghanistan cannot be taken lightly because these teams have shown spectacular performances in the past. Other than this, there are some underdogs as well eg. – Ireland, These underdog teams could be an obstacle for the top teams that we have included in the list. So this is going to be quite interesting what happens in the T 20 world cup.

It was quite tough and confusing at the same time In the end, we have attached the below-attached pie chart (prediction meter) to give you a better understanding of the scenario.