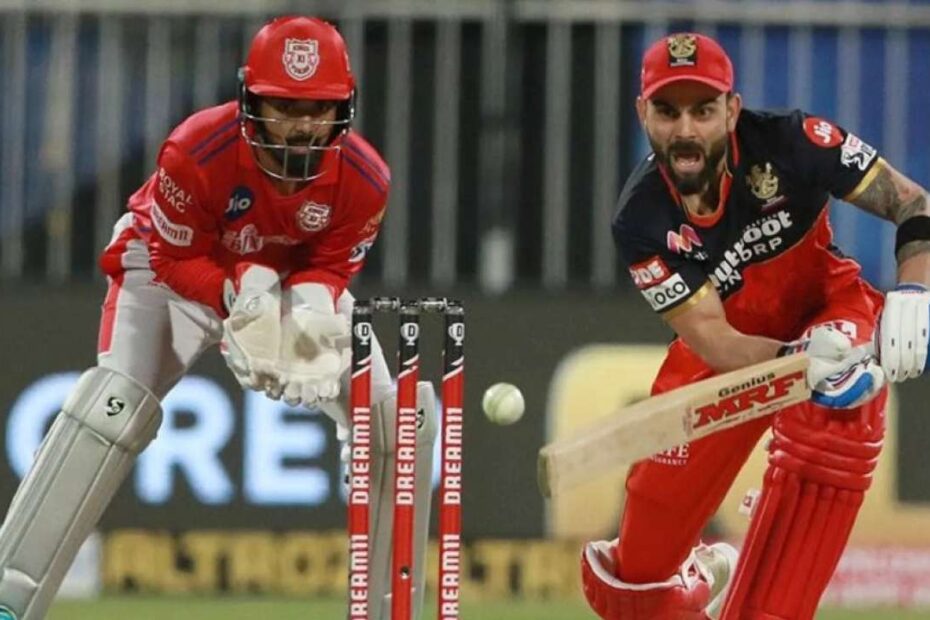 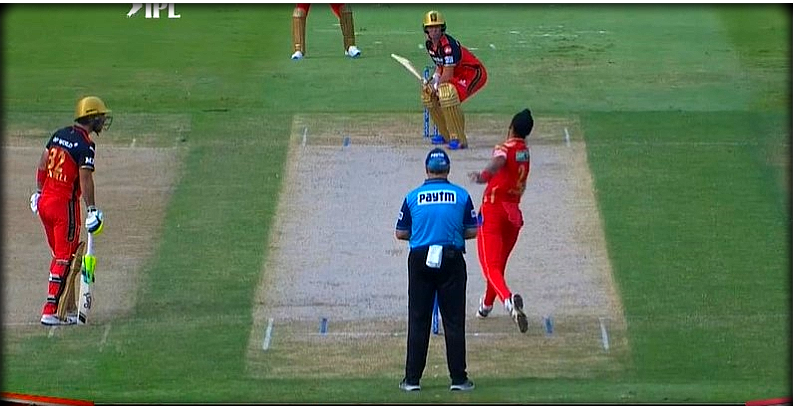 RCB won and toss and they elected to bat first. Aron Finch and Devdutt Padikkal came into the crease to open for RCB. Finch started the innings by getting off the mark with a beautiful boundary on the first ball of the match. On the second over Finch delivered the ball out of the park for a six. On the other hand, Padikkal also played some elegant shots. Both were looking in good touch and took RCB’s score to 67 runs.

Russel took the first wicket of Royal Challengers Banglore when Devdutt Padikkal was batting at 32(22). Russel clean bowed Padikkal and sent him to the pavilion. After losing the first wicket Virat Kohli came into the crease. Virat Kohli was looking under pressure from the beginning. He missed a couple of deliveries. However, Aron Finch was still playing carefully. Later, Aron Finch was trying to play a big shot and was clean bowled at a score of 47 runs.

RCB’s score was 113-2 in 15.2 overs and they had to take the calculative risk to set a decent target in front of KKR. However, Virat Kohli was unable to make the contact with the bowl. Now, AB De Villiers got the strike and he accelerated the innings by smashing some huge sixes out of the ground. De Villiers completed his fifty in just 23 balls. He was at his absolute best. Royal challenger was at a score of 177-2 till 19th over just because of AB De Villiers’s magnificent innings.

De Villiers started the 19th over with a massive six-over long-off, on the second ball he was able to make it four. RCB put a target of 195 runs in 20 over on board.

Kolkata Knight Riders lost their first wicket at a score of 23 runs and KKR’s innings began to collapse as they started losing their wickets. After losing the initial wickets they were unable to fight back and lost the match by a huge of 82 runs.