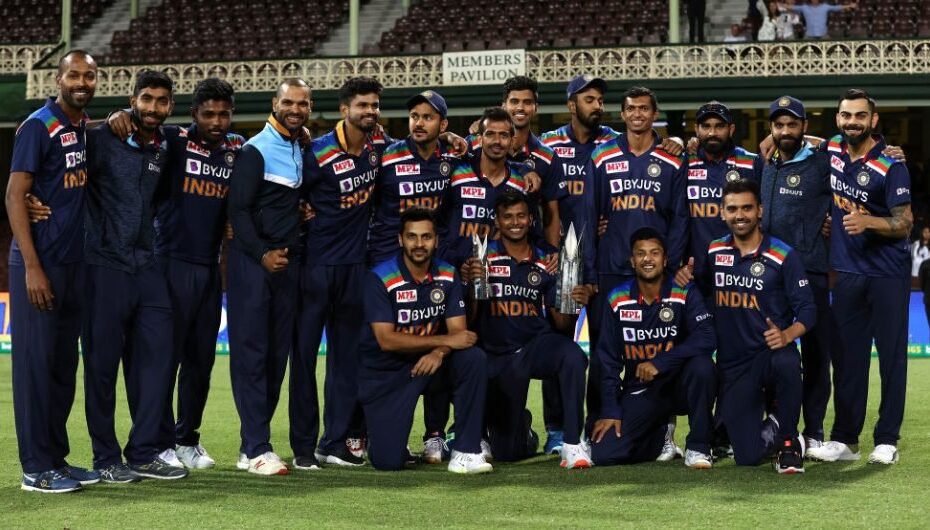 Icc T20 World Cup 2021 is just around the corner and we all have been waiting for it since 2020. Earlier it was scheduled to be played in India however due to Covi-19 it was changed to Australia and New Zealand and now it has been shifted to Dubai.  Last year ICC had to postpone the T20 World Cup due to a Covid-19 outbreak. And later it was scheduled for October 2021.

Team selectors have chosen a team of 15 players who will be representing India in the T 20 World Cup 2021. The team is young with full of talented players. Ishan Kishan, Rahul Chahar, and Suryakumar Yadav have been added to the team as a youngster and fans are excited to see how these players will perform in the world cup.
Moreover, the team will play under the captaincy of Virat Kohli who will not continue captaincy post the T 20 World Cup. The team will play under the mentorship of MS Dhoni. Surprisingly, Sikhar Dhawan and Yaguvendra Chahal have been dropped from the team.  Recently Virender Sehwag has made a statement that why Chahal is not in the playing 11. He said that selectors should clarify the reason for not choosing Chahal in the team. He also said that Chahal has done impressive bowling in the last few years and he is an asset for team India.
T 20 CRICKET WORLD CUP 2021 TEAM INDIA SCHEDULE: –
All the matches will be played at 7:30 IST.  Here are the venues: – Dubai and Abu Dhabi
Tags:cricketCRICKET BLOGindian playing 11 for world cupt 20 world cup scheduleT20 World Cup 2020 Schedule Indiat20 world cup 2021teamsTournamentsvenue