The Role of Technology in the 2023 Cricket World Cup 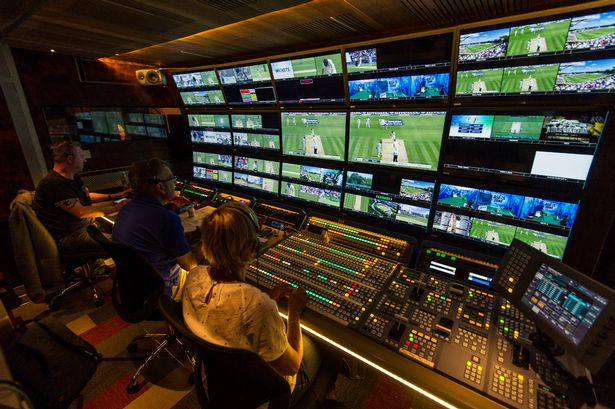 As the 2023 Cricket World Cup approaches, fans and players alike are wondering what technological advancement will shape the tournament. From televised broadcasts to player performance analysis, technology has always played a significant role in the world of cricket. In this article, we will explore the ways in which technology will impact the 2023 Cricket World Cup, including the use of drones, virtual reality training, and data analytics.

Here is the gist:

Introduction to the Role of Technology in Cricket

The Use of Drones in Cricket

Conclusion: The Future of Technology in Cricket

Introduction to the Role of Technology in Cricket

Cricket is a sport that has always embraced new technologies. From the early days of televised broadcasts to the use of Hawk-Eye to track ball movement, technology has played a vital role in the evolution of the sport. As the 2023 Cricket World Cup approaches, fans and players alike are wondering what technological innovations will shape the tournament.

One area where technology has made a significant impact in cricket is in the analysis of player performance. Data analytics allows coaches to track the progress of their players and identify areas for improvement. This data can be used to develop tailored training programs and strategies for individual players and teams.

The Use of Drones in Cricket

One technology that is gaining popularity in the world of cricket is the use of drones. Drones can be used to capture aerial footage of matches, providing a unique perspective for broadcasters and fans. In addition to their use in televised broadcasts, drones can also be used for player analysis. By capturing footage from above, coaches can analyze a player’s technique and identify areas for improvement.

Another technology that is beginning to make a splash in the world of cricket is virtual reality (VR). VR allows players to train and practice in a simulated environment, giving them the opportunity to experience match-like scenarios without the need for physical props or a field. This can be especially useful for players who are recovering from injuries or for those who live in areas with limited access to cricket facilities.

As mentioned earlier, data analytics is a crucial aspect of modern cricket. By collecting and analyzing data on player performance, coaches can identify areas for improvement and tailor training programs to individual players. Data analytics can also be used to analyze team performance and develop strategies for future matches.

Conclusion: The Future of Technology in Cricket

As the 2023 Cricket World Cup approaches, it is clear that technology will continue to play a significant role in the sport. From the use of drones and virtual reality to the analysis of player performance, technology is helping to shape the future of cricket. It will be interesting to see how these technologies are utilized in the 2023 Cricket World Cup and what other technological advancements will emerge in the future.