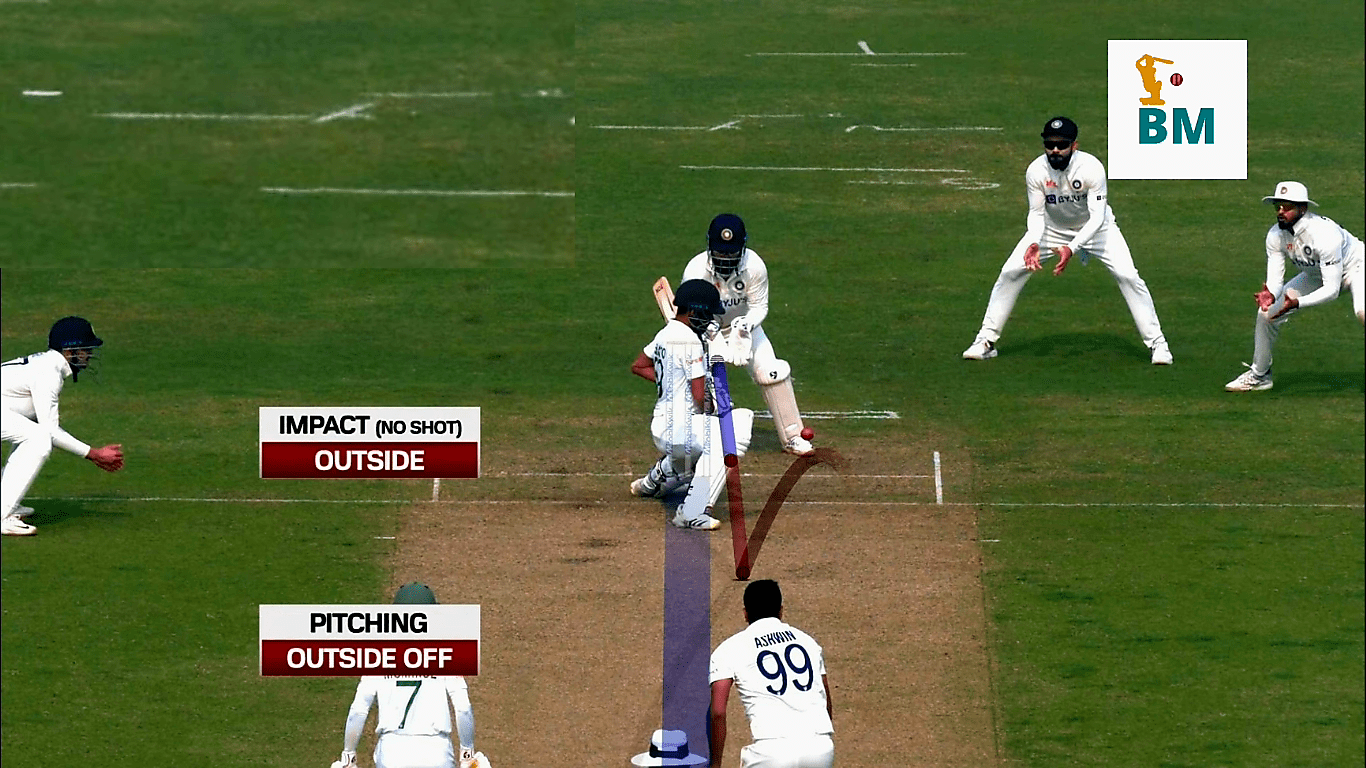 The 2nd test between India and Bangladesh is being played at the Mirpur cricket stadium. Shakib Al Hasan won the toss and elected to bat first.

Najmul Hossain Shanto and Zakir Hasan came into the middle to bat for Bangladesh. Initially, they provided a decent start for Bangladesh, however, it did not last long as Jaydev Unadkat provided the first breakthrough for the team by taking the wicket of Zakir Hasan. It was just the beginning as Ashwin sent Najmul Hossain Shanto back to the pavilion in the next over. After losing two initial wickets, Mominul Haque came into the middle and tried to balance the collapsed batting lineup of Bangladesh.

Bangladesh kept losing their wickets due to the sharp bowling of R Ashwin. However, Mominul Haque was firmly standing at the crease and completed his half-century in 78 balls. He kept on scoring runs whereas other batsmen could not survive the lethal bowling of Indian bowlers. After continuously losing wickets, the entire Bangladeshi innings collapsed at just 227 runs.

Captain KL Rahul and Shubman Gill are in the middle and from this point, India have an edge over Bangladesh. Now, India is 19 without any loss. We will keep you updated on bottomlessmind.com, and share this post with your cricket buddies.